The Chehalis area always presents the visitor with some new sights and exciting scenes which is why I return to the valley fairly frequently. Despite the thick cloud cover, we still found much to enjoy. 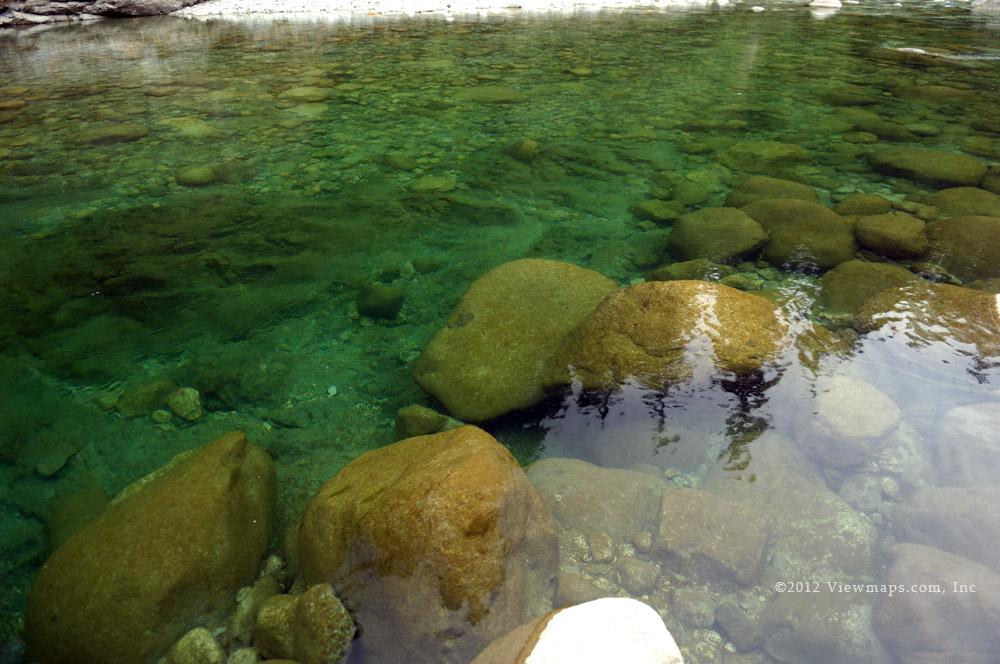 For some time I have wanted to explore the slopes above the community of DeRoche. There is a logging road there and I thought today would be a good one to try it out. So Ethan and I left the house at 8:30 and soon found ourselves satisfied with a warm coffee and a breakfast sandwich. Then after a slow fill of the truck – our pump has been upgraded and now takes longer to fill the tank- we were off to DeRoche to find the start of the road. As we made our way through the residential area we passed the turn to the FSR and so had to back-track until we spotted it. Happy to find the entrance, our excitement was very quickly splattered across the gravel as we were stopped by a locked gate. So annoying. But our fall back was to head up the Chehalis and explore some spots along there. So back to the highway and off we went.

The Chehalis area always offers me pleasant views to enjoy and today was no exception. Though the light levels were quite low due to the heavy overcast we were still able to find some things to enjoy. The area at the start of Elbow Lake was full of campers and people so we just passed right by and though I was tempted to stop at the far end of the lake I decided to head up the Pretty Creek FSR. They had logged it last year and I was hopeful we would find a new section to explore. The road was rougher than I had expected but we persevered and soon did travel slightly better road but we didn’t make it to the area most recently logged due to a slide blocking the road, an ATV could have crossed but not our wide beast. So we returned to the fork which provides a road to the shoulder of Sasin Peak.

On driving on we came to another view spot but just past it the road was blocked by several trees across a cross-ditch. This time we decided to not bother and we returned to the view point and set up to enjoy some lunch. I do enjoy having a hot lunch up on the slopes, especially on these cooler days. Done with eating we zipped down the rough road and soon we were back to the main line and heading up to the fork with the Statlu. But once again we arrived at the start of the Statlu only to find it blocked with a steel gate. A tad annoying but not uncommon, one day I will arrange for a key. We returned along the Chehalis mainline and took a turn which led to the river below. This area Geoff and I found a while back and it gave us access to a mini-gorge along the Chehalis River. I wanted to return to the place to gather a few more photos.

We made good time along the side road and soon found the old upside-down camper that had been abandoned and filled with bullet holes. It was much worse for wear since I was last here. Ethan and I then walked the short distance down to the river where we enjoyed the clear fresh water of the Chehalis. It is a lovely spot and I was able to capture a number of river photos. The water level was down from last time and I found it quieter and more peaceful than last time. It was here that I spotted our first wildlife of the day – a very tiny frog that was leaping out of my path. I watched it for a while as it made leaps a good 30x its own length! I’m not sure I would like to jump 100 feet (my equivalent) at a time but this little guy thought nothing of it. We returned to the truck, only to be greeted by the stench of some pot smoke. It seems that an ATV traveler we had passed earlier had come and gone while we were at the river.

We climbed back up to the mainline and then took a road which climbed the slope above us this was a freshly logged area and the road was quite decent. We saw some neat sky effects peeking through the still standing trees. As we reached the end of the road we found greater numbers of trees stacked alongside the road and eventually we came by a parked harvester. It had been busy clearing the area now they need to collect the trees and haul them out. After looking over the fresh area we returned to the mainline and it being later in the day we decided to head on out. So I still missed exploring the north end of Elbow Lake. I guess I will just need to come back one more time. The day was still dull over cast and so it was quite a surprise as we got nearer to home to find the clouds parted and the sun blazing. I guess we should have stayed near home!