The day opened with gale like winds, but by lunch I got restless and had to go out and get a few photos 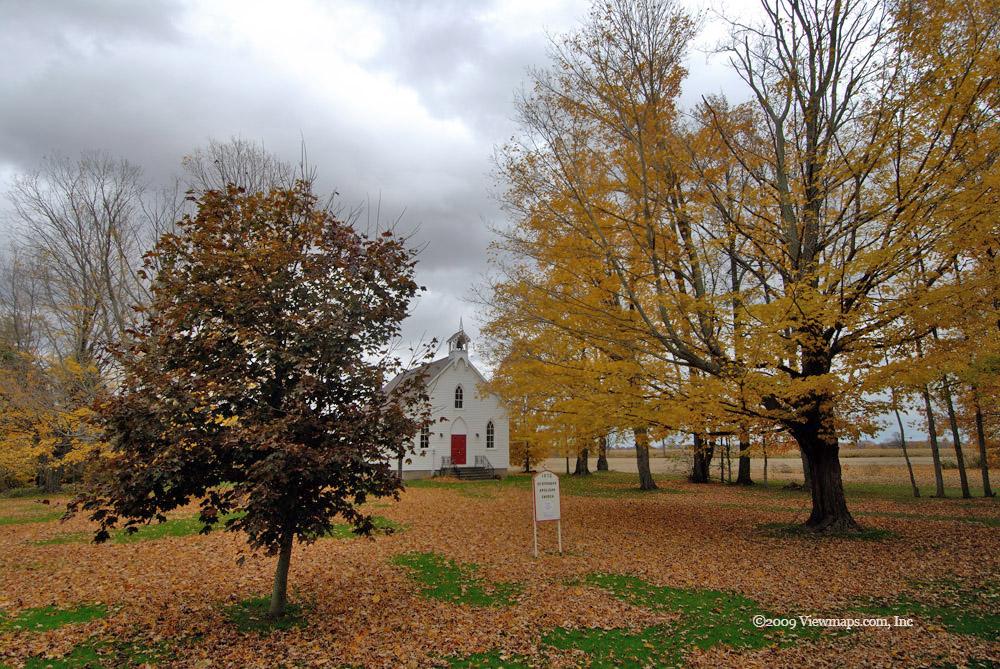 The winds were severe today and it looked like I would need to spend the whole day taking it easy in my room. But by the time I finished lunch I just had to get out and see the waves as they crashed into the beach. So I got in the car and drove to the far side of the harbour where the beach was taking the brunt of the weather. When I got to the end of the road the winds were whipping up the sand and creating drifts on the pavement. I wasn’t sure I wanted to get out as sand in the camera was not a pleasant thought.

When I got to the furthest part of the road I noticed a local TV news cameraman taping the waves and wind action. He had found a small patch where the sand was staying low and not bothering his equipment. I chatted with him a bit and saw how he was keeping the camera out of the sand. I walked out a short ways on the beach to get a few shots of the waves and noticed that he was filming me with the winds blasting my jacket! I may have had a brief moment on the local news that evening! Then just as we were both packing up a pair of guys came by with a large kite and we took a few minutes to watch them get it in the air!

I then drove along the beach road for its length but didn’t get any more photos there. I then set off to the residential area over-looking the beach but it was just too dull and windy to get any decent shots. So I set off inland a bit where the winds were quite a bit more subdued hoping for a break in the clouds so I could get some shots. I drove west of the port along some back roads I had not been on before and though I didn’t travel too far I did find a few interesting scenes.


I came across a small church with a lovely setting amongst some colourful trees. To its side was a small grave yard which I walked through and found some very old grave stones – some were over 125 years old! The setting was quite pretty but the winds were picking up a bit and there were splashes of rain and even the odd flake of snow! So I didn’t stay long and got back in the car and continued my drive back towards Port Stanley. After the church yard the light had dropped quite a bit and I didn’t find anything of interest to capture. So I was soon back to my room and out of the cold wind! It was a fun little excursion but the light was not that good so perhaps next time the drive may offer some better opportunities under improved lighting conditions.