After yesterday's limited colour finds I thought I would try the eastern direction and head away from the lake a bit. But my first stop would be hawk's cliff. It seems that this spot has become a bit of a ritual for me. The day was starting out quite nice 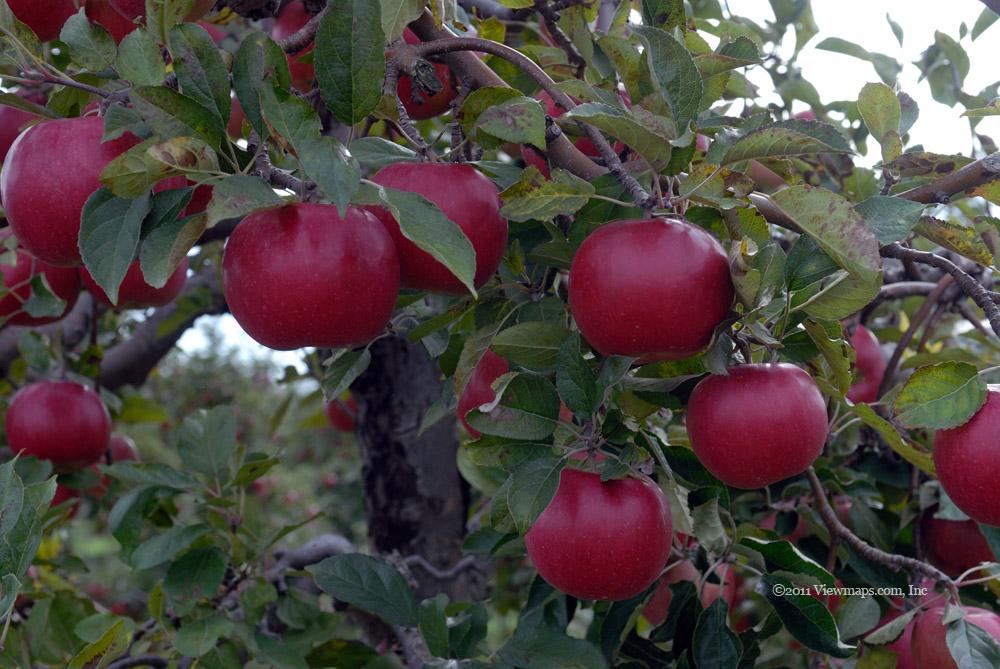 After a nice breakfast packed up the gear and set out for the cliff. Arriving in good time I saw a crowd of cars parked at the end of the road including a school bus! I did find a spot to park between two cars and I gathered up my camera. As I made way to the cliff I saw that the group of kids were gathered around a chap explaining about raptors. He had a smaller one on his hand with which I suppose he was demonstrating some natural behavior. I didn't stop and soon I was at the cliff edge.

The place looked much the same as in prior years, I walked east along the edge of the field and noticed a number of monarch butterflies flitting around. Looking across the field I was disappointed to see very little colour in the trees. I walked along the cliff for some distance and noticed a couple of spots where the edge had worn away a bit more. I don't know why the owner doesn't plant some trees along here to strengthen the edge. After walking for a while I returned to the car and started back down the road. In a small dip I saw a few colored trees and so I stopped to take a few shots, while there I spotted a raccoon in the distance heading for the small stream. I returned to the car and drove off to the main road and then continued across it.

Not far along the side road I passed a number of people sitting at the side of the road watching hawks in the field. I noticed a few birds but didn't stop to watch. I drove to the next side road and soon I started to see a few bushes of colour. Over the next two hours I did a wide loop around the town of Sparta and found some interesting back roads with colorful pockets eventually I found myself in Pleasant Valley where I crossed a pair of one lane bridges but I found the colours a bit drab in the valley.

Once back on the west of the valley I came by an apple orchard with trees that were full of huge bright red apples. The trees were so loaded that I just had to stop to get a few photos of the trees. I could hear staff harvesting the field somewhere in the distance. Once done with the orchard I continued along eventually arriving at the main road to the port. I decided to head in and call it a shorter day. So I did get some better spots today but still not all that great. We'll see how the rest of the stay goes.