Unusually warm, the wind and bright sun made for a good morning to be out shooting
Category
Ontario Adventures
2016 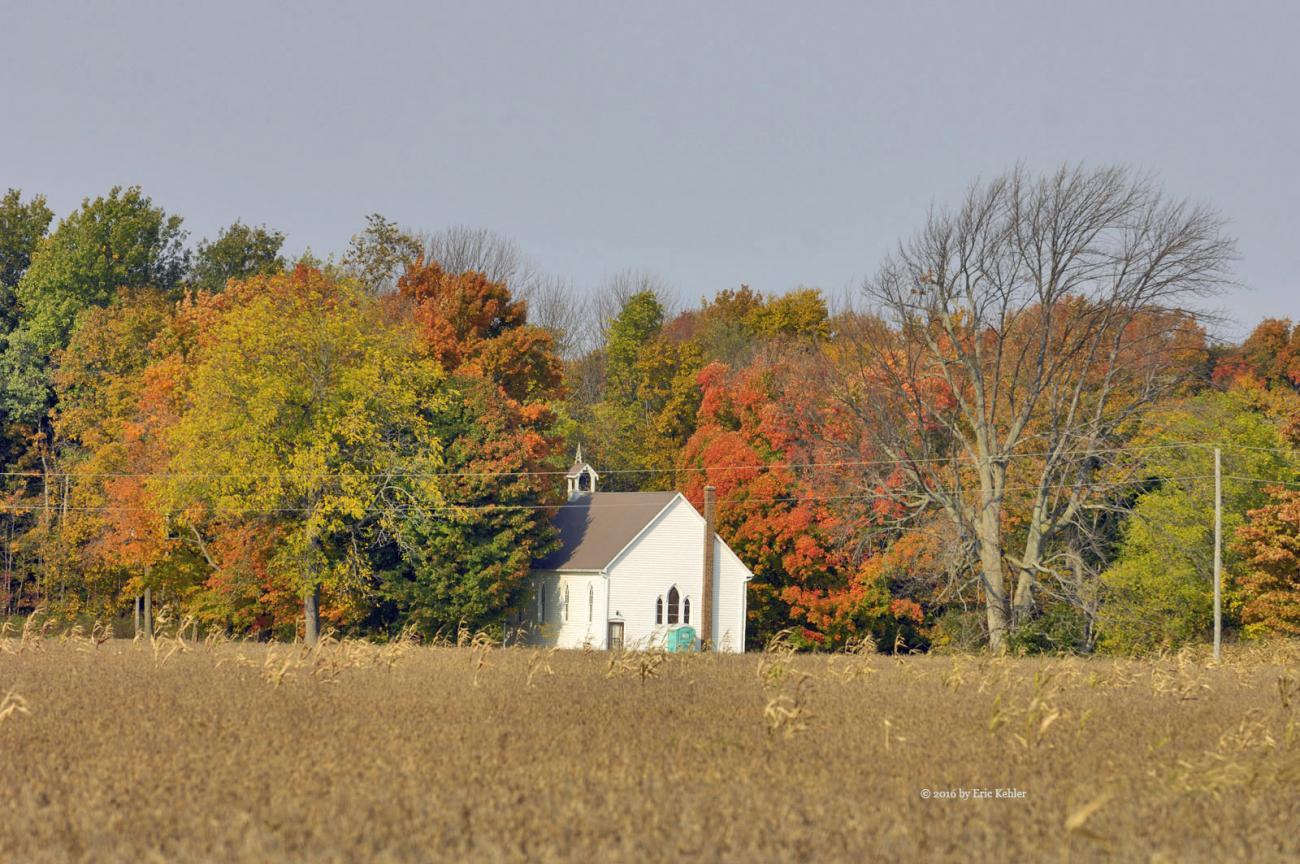 Until I got out to the west I had the impression that I was too early for good colour. The trees next to the lake and west of the port were in full colour and I enjoyed a wide variety of photo spots. I left just after breakfast as the sun was out and the forecast was for rain in the afternoon so I needed to go early to have good light.

The other benefit was that the sun was now in the east lighting trees differently that when I roamed the area in prior years. It helps to get up early the odd time! There were many lovely trees right from the start of the drive. I stopped and gathered so many that I didn't get very far along the coast.

I did get to John Pearce Park and there the colors were a bit early but the trees still offered some interesting sights. I met a local resident in the park and chatted with him for a bit. He lives across the street and visits the place often. He said he had come out as he had heard some loud noises and thought a boat might have been grounded but it was only the wind in the trees. I gathered a few photos and then decided to walk to the cliff, when I got to the edge of the cliff the wind was very strong and almost able to blow me over. The scenes in the wind were quite pretty. I marveled at the strength of the wind and the pounding waves below. This park has some great spots to enjoy nature especially in a storm.

After my visit to the park I noticed that the clouds were the deepening and the light more sporadic so I decided to start back. I did find a few more locations, when the clouds cooperated, which had some great shots to stop and capture on the way home. The dimmer light allowed me to concentrate on some more intimate settings rather than the wide panoramas. It was a great morning, short but very enjoyable.