A Visit to Black Mountain

My annual trek to the summit, a busy place on the trail
Category
Serendipitous Discoveries
Summits on the Air
Parks on the Air
2022 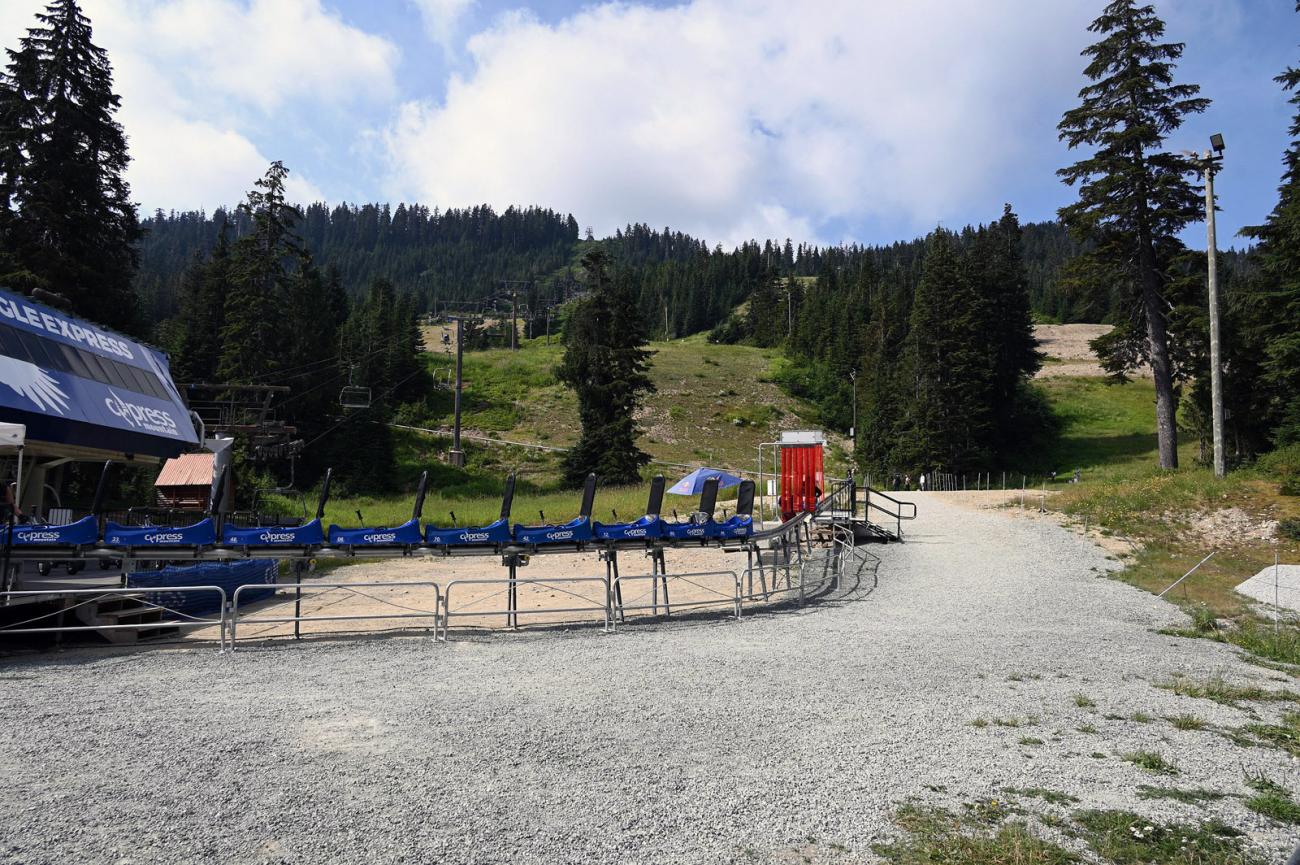 Over the last few summers I have been trying to hike the four summits of Cypress Mountain each year. So far this year, I managed to complete Hollyburn in July but the weather has been so hot I have put off doing the second summit. Finally, there was a cooler day which looked ideal for doing a hike and so I planned for my adventure come Saturday.

Getting the gear organized was easy as I have been doing so many parks on the air that my stuff was well organized and I just needed to pick out the parts I wanted for this hike. Being a week-end and on the north-shore a 2m only activation would be all that is needed to achieve the required number of contacts. As this is also a Parks on the air site, I planned to make at least 10 contacts. From Black that would be no issue. So, I loaded my pack with the 2m radio and antenna pieces and prepared a lunch and then set off for – Starbucks of course.

Once loaded down with caffeine I directed the car’s navcom to find the best route to Cypress Mountain. It chose the obvious straightforward path and off I went. Arriving in the parking area around 10:50. A few minutes to get my boots on and I was off for the trail. The lot was quite busy being a week-end and I had to park a fair way down the lot but I made good time across it to the trailhead. I decided to try my shortened gait again on the steep parts of this hike and it indeed did help me to keep going and not need so many longer rest breaks. I was passed by many younger folks but I also passed a number of casual middle-age hikers out on the trail. I also helped a few groups know where they were on the trail.

Black being a steep but short trail, it can be quite tiring to people not used to hiking. I noticed a lot of kids having trouble with motivation to keep on climbing. I did manage to stop to gather photos in Various spots but generally just kept moving except for some short water breaks. I reached the cabin lake shore in just under an hour of walking. So that was a very good time for me. I stopped there to gather some lake photos and watch a few people swimming and even one dog which was having a good time.

Rested, I continued to the north summit and there I took a short break and then set up the radio. There was a couple on the summit when I arrived and we chatted for a bit before I put out my first call. First in the log at 12:24 was my buddy, Ralph. Over the next 15 minutes I managed 9 more, so that completed my minimum for both SOTA and POTA. I continued calling for another 10 minutes and managed another 6 contacts but then things dried up and so I stopped calling and ate some lunch.  I put out a few more calls after lunch but I had no further contacts and since I had enough, I packed away the gear.

Today’s adventure on Black was fast and enjoyable. I didn’t get a record number of contacts nor any very distant on 2m, the furthest was only about 140km. After I had packed the gear I remained at the summit to gather a few more photos and then started down. Even with the stops for pictures I reached the car in an hour. It was nice getting to take off my boots and clean up a bit for the drive home. The drive was estimated by the navcom to take 1 hour 10 minutes as the traffic was slow along part of the north shore but otherwise moving well. It was quite accurate as I did get home when it had projected.